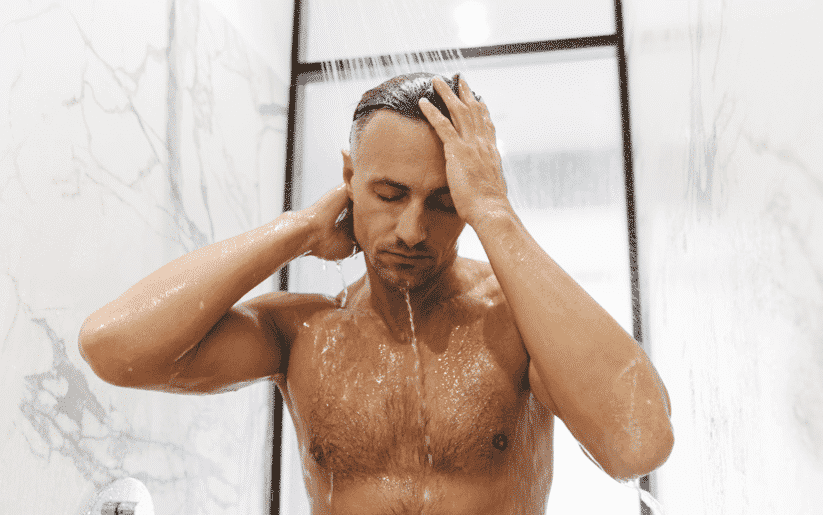 Does A Cold Shower Increase Testosterone in Men?

Wim Hof. David Asprey. James Bond. What do these three men have in common? Cold showers!

A (Brief) History of Cold-Water Therapy

Hippocrates (aka the father of medicine) used to prescribe cold baths as a form of treatment for patients. The ‘Dutch Iceman’ Wim Hof’s claims to fame come from his cold exposure and breathing techniques used to train his body to withstand freezing temperatures.

Bathing in cold water is present amongst several cultures as well. Even after the Ancient Greeks developed water heating systems, they continued to bathe in cold water for the purported health benefits. As part of the cleansing ritual called Misogi, Japanese Shinto practitioners stand under an icy waterfall to cleanse their spirits.

During the 1800s, a German farmer named Vincenz Priessnitz developed hydrotherapy and claimed it was the magical medical cure for any ailment – from paralysis to erectile dysfunction. His method rapidly gained popularity, spreading to the United States by 1843 and hitting its peak by the end of the 19th century. The popularity of hydrotherapy declined in the 20th century, as modern medicine moved away from holistic remedies to conventional medical treatments. 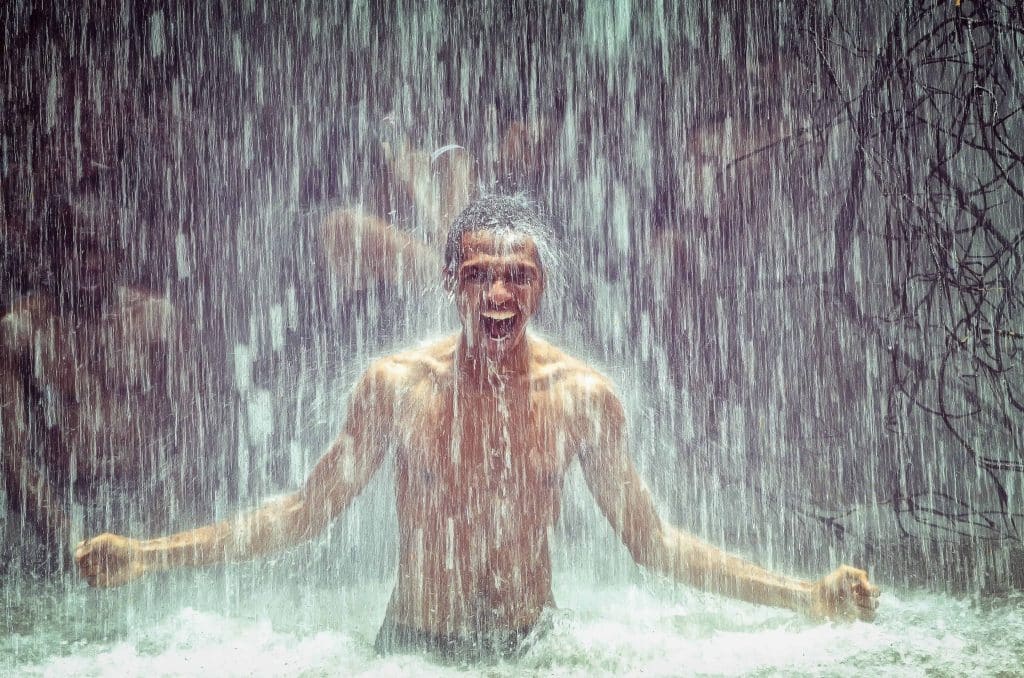 The use of cold showers and cold-water therapy has been documented throughout history and still continues today. Today, many athletes take ice baths to help treat inflammation and soreness to speed injury recovery time.

Cold showers potentially boost testosterone levels and improve fertility rates in men. Prolonged exposure to heat can harm the functionality of the testicles. Scientific research suggests that – compared to the rest of the body – the testicles need lower-temperature environments to sustain function properly.

Studies on temperature and testosterone have indicated that cold showers decrease the temperature of the scrotum, affecting biological processes that result in the increased volume, quality, and motility of sperm. One study found that when testicular temperatures were kept between 88 and 99 degrees, DNA, RNA and protein synthesis optimized, resulting in improved sperm production.

Another study observed how heat impacted the synthesis of testosterone and the weight of the testicles in rats. Results of the study showed that the rats exposed to heat for 15 minutes had lower levels of testosterone and testicular weights than the control group. Since human testicles are identical to those of Wistar rats, researchers project that the results of this study would be similar to those found in human studies.

Lastly, a team of researchers studied almost 6,500 samples of semen from a healthy, male population over three years. Analyses of their findings revealed that the quality, motility, and volume of sperm substantially increased throughout the cooler months. Still, other studies claim that the health benefits of cold showers are not instant, but rather accumulate and appear over time.

The idea of taking a cold shower is chilling for many (no pun intended). However, there is no need to be afraid – simply adding a 30-second cold rinse after taking a hot shower can produce health benefits.

More benefits of cold showers include:

Taking a cold shower or bath in the morning is a great way to start the day. Cold showers are best first thing in the morning as part of an invigorating morning routine with heightened focus.

If you are especially tired in the mornings – even after a full 8 hours of sleep – cold showers are the perfect way to wake yourself up. The refreshing blast of cold water sends an electric shock throughout the entire body, letting it know that it’s time to get the day started.

Cold showers are also effective after completing bio-energetic exercises. According to the experts, a cold shower or ice bath is done to help decrease inflammation in the muscles, joints, and tendons. The cold helps decrease pain by restricting blood flow, diminishing inflammation, and hardening the muscles and joints.

After completing a cold shower/ice bath, the experts suggest switching to hot water. This accelerates the recovery of muscles and joints by flushing out inflamed, dead, or scarred cells and tissues, thereby improving bone health. Transitioning from cold to hot also improves stiffness by enhancing mobility to prevent stiffness from settling in.

Cold showers have several physical and psychological health benefits that can potentially transform your life. Bathing in cold water is a tradition noted for generations – from the meathead Spartans who believed that cold water tempered the body, to the modern-day Scandinavians who enjoy ice hole swimming. Cold water has also been used in many religious ceremonies as a form of spiritual cleansing.

Cold showers improve circulation, combat depression, and enhance recovery from injuries. They boost your immune system, develop will power, and energize the body.

Probably most significantly, cold showers and baths also improve the synthesis of testosterone, which improves the quality, motility, and volume of sperm.

The thought of having to douse yourself in freezing water for even as little as 30 seconds is mortifying, right? Toughen up, kiddo! You may let out an awkward squeal, and the hairs on your body will probably stand straight up, but none of that compares to anything that you’ve been through in life already.

Give it a try, you might be surprised by what you find. After all, what do you really have to lose?