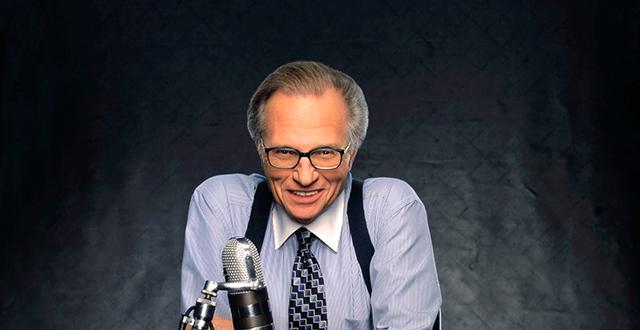 In 1987, Larry King awoke in the Intensive Care Unit of a New York hospital after undergoing successful quintuple bypass heart surgery. For almost a year, his heart had been failing as a result of cardiovascular disease. Larry was lucky. His hospital bills were covered by insurance. Others are not so lucky. While Larry was recovering from his operation, he made a promise to himself to help others.

The Larry King Cardiac Foundation (LKCF) was established in 1988 to help facilitate life-saving treatment for individuals who would otherwise be unable to receive care due to limited means or no insurance. The Foundation works in conjunction with hospitals throughout the nation to ensure that such patients receive proper medical attention. Doctors performing these surgeries do so at no charge. Hospitals are compensated only for the materials used. Hearts are repaired. Families are given another chance. Lives are saved.

Larry King is just one of the more than 60 million people in the United States who suffers from heart disease. In his book, Taking on Heart Disease, Larry solicits the help of his celebrity friends, including actors, athletes, comedians, authors, singers, and political figures to recount their personal triumphs over heart disease to educate the ever-growing number of heart disease victims. Since battling heart disease, these beloved recognized figures offer help and hope to heart disease patients. Also contributing to the book are some of the best cardiologists in the world who discuss prevention and treatment.