How to Win Against Your Late-Night Cravings

We’ve all been there. You made arrangements not to eat beyond your dinner as a way to lose weight, so you try your hardest not to enter the kitchen or open the fridge. But out of the blue, you hear a voice coming from inside the refrigerator.

You forgot! There was leftover cake from your sister’s birthday party the other night. You suddenly remembered that you left it in the fridge to be eaten as you watch SCANDAL’s latest episode. And now it’s calling you. At 11 PM.

The voice seems to be getting louder as the clock ticks. You get fed up and march towards the kitchen to confront the culprit. Before you know it, you are already gorging on that pound of chocolate cake.

All, if not most of us, have suffered from late-night cravings one way or another. Whether it’s a piece of cookie, a bag of chips, or a tub of ice cream, we all hear their tiny voices, asking to be eaten, at the unholy hours of the night.

The good news is, you are not crazy. It’s just your body telling you to eat and preserve as many fats as possible for the coming fasting period aka sleeping.

The bad news? Doing this every night might lead to weight gain and its host of problems as soon as you pack on the pounds, not to mention that it undermines your weight loss efforts which you have been trying so hard to maintain.

How our Ancestors Ate

Apparently, the origins of late-night cravings were all based on how our ancestors ate. Back then, they do not have a concept of time nor a rule of eating three times a day because the food is scarce. Thus, they eat as much as they can, then fall asleep after an hour or so. They wake up and do the same thing again until food runs out.

Why at night? Some theories suggest that it’s because our ancestors only have the time to feast at night because they scavenge on food at mornings. They are just able to enjoy their game during the evenings.

But then again, food is not always available, and there would be times when they go to bed with little to no food. Their bodies started to adapt to the normal abundance-then-famine lifestyle by packing on as many pounds as possible, especially during the night. It’s practically a part of their survival instinct, which was eventually passed on to the modern man.

This old wiring is most likely the reason why the modern man would often experience the need to eat late at night. But unlike before, food can now be bought and stored everywhere–just walk or drive to the nearest drive-thru or convenience store, or raid your fridge and cupboards.

And unlike our predecessors wherein late-night cravings are there for survival, today, it’s is just plain annoying, especially if you have plans to squeeze into a tight-fitting dress you’d wear for the myriads of parties you will attend for the holidays.

But aside from the aesthetic, there are other adverse effects associated with eating so late at night which are mostly related to weight gain–diabetes, heart disease, and GI problems. Add the fact that most of us feel guilty and shameful after giving in to the cravings (same to what binge-eaters feel).

Luckily, there are ways to fight and win against night cravings. Here are five of them:

Move your night schedule an hour late (or early).

The reason why some people have late-night cravings is that they eat their dinner a bit soon. While this is not necessarily bad, eating early is like giving your body and time some space to fill in more food from later. Also, if you eat every 3-4 hours during the day, you might experience hunger pangs in, say, 10 PM after you had your 7 PM supper.

On the other hand, you probably want to keep your eating schedule the same. In this case, let your bedtime adjust. Move it a bit earlier so that by the time your cravings hit, you’re already off to Dreamland.

Munching on a protein bar can help you curb cravings come dinnertime and avoid the call of the fridge late at night. I have personally tried this one, and it works! Set it at around 5 PM for best results. Any later than that and you might spoil your appetite for dinner.

Most of the time, late-night cravings come when we are bored or distracted by food ads. We raid the pantry to have something to do. Distracting yourself by reading a book or cleaning your home can be an excellent alternative to snacking at night. Set your countdown timer for 10 minutes (experts say that typical cravings commonly last around this time), then start scrubbing!

Not only does it avoid you from packing on the pounds; you might be able to shave off a few ones here and there as you do one menial task to another.

Establish a “no junk foods inside” rule.

Doing this one can be drastic primarily if you are used to junk foods sitting in your pantry, but it can help tremendously. Set a rule for you and your visitors: no junk food inside the house. That means no groceries-bought, no gifts, not even a candy bar should be entered at the door. This “junk food” includes chips, cookies, ice cream, and all sorts of processed food and desserts.

This way, if you happen to find the cravings uncontrollable, you might resort to a healthier, less guilt-laden snack instead. And the thought of whipping one first before eating it might push your desires back a notch.

Finally, if you feel like you just can’t fight those cravings, replace it with something drinkable instead, like sweet tea or infused water. More often than not, our hunger pangs are really just thirst in disguise. If cleaning up to ten minutes doesn’t work, give in to it–but only through drinking. Bottoms up!

Finally, if you weren’t able to fight back the urge to eat, just go and enjoy the occasional treat. No need to torture yourself as long as you try the next day again. Tomorrow is a new day which means you have another chance to fight those inner demons.

3 Fad Diets that are Actually Effective 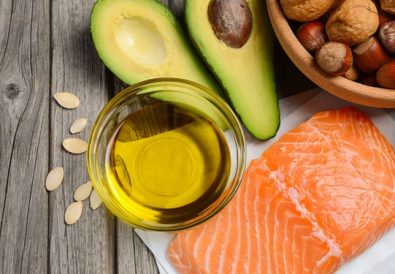 The Battle of the Keto: Modified Atkins vs. Standard Keto

by Wendy Lopez December 12, 2017
Wendy is a scientific researcher based out of New Mexico. While finishing up her MS in Biology at The University of New Mexico, Wendy has made a career finding the truths behind some of the world's most trendy subjects on health. Wendy has also competed in National gymnastic competitions throughout her teenage years.
Previous Post Next Post 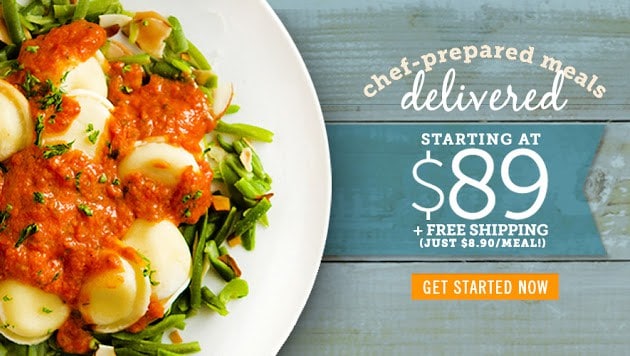 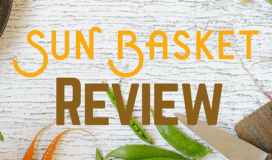 My Review Of Revitol Eye Cream – **Read Reviews Before Buying